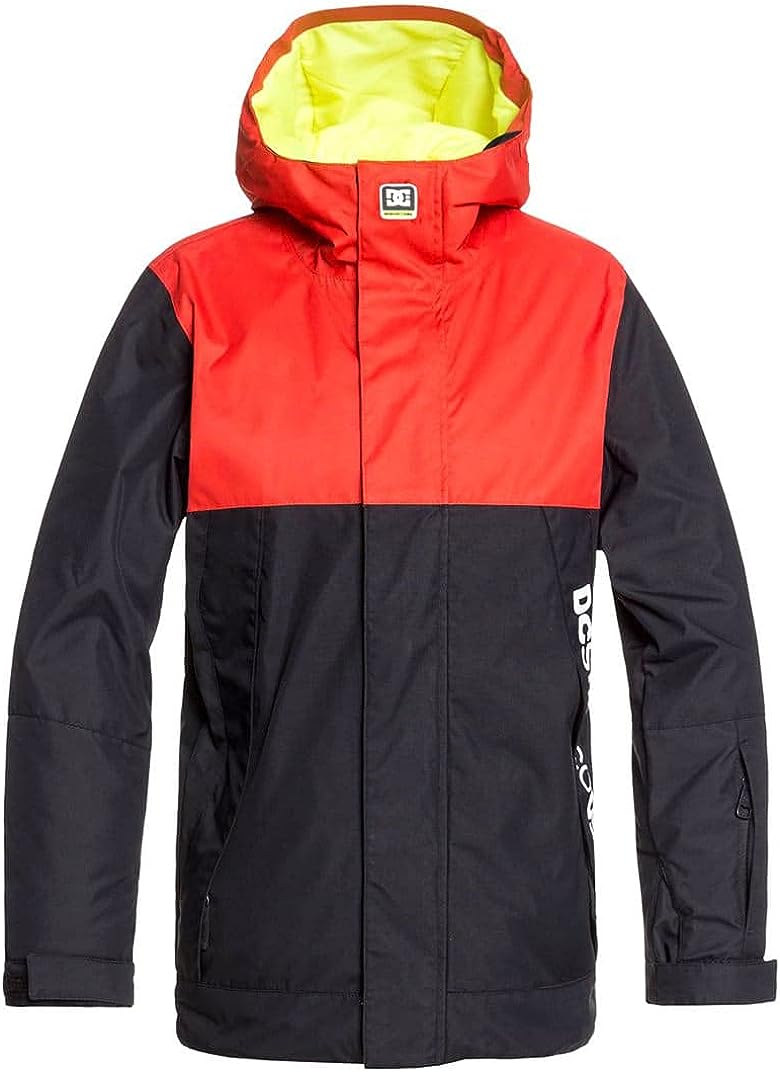 Color-block styling and retro outdoor-inspired details combine with the warmth of 120G of insulation for timeless good looks and cold weather comfort.

The crisp, cold silence of an untouched pow field. A layer of snow on a downtown rail. Weâve been at it for over two decades, but every winter the feelingâs refreshed. Itâs why we innovate fearlessly. To design gear that allows you to point it and emerge at the bottom, heart pumping and eyes wide. Season after season. Because the temperature will continue to drop. The snow will continue to fall. And the ground will once again be covered in a new canvas. So, pick your line. Make that next turn. Every time you drop in, itâs yours for the taking.