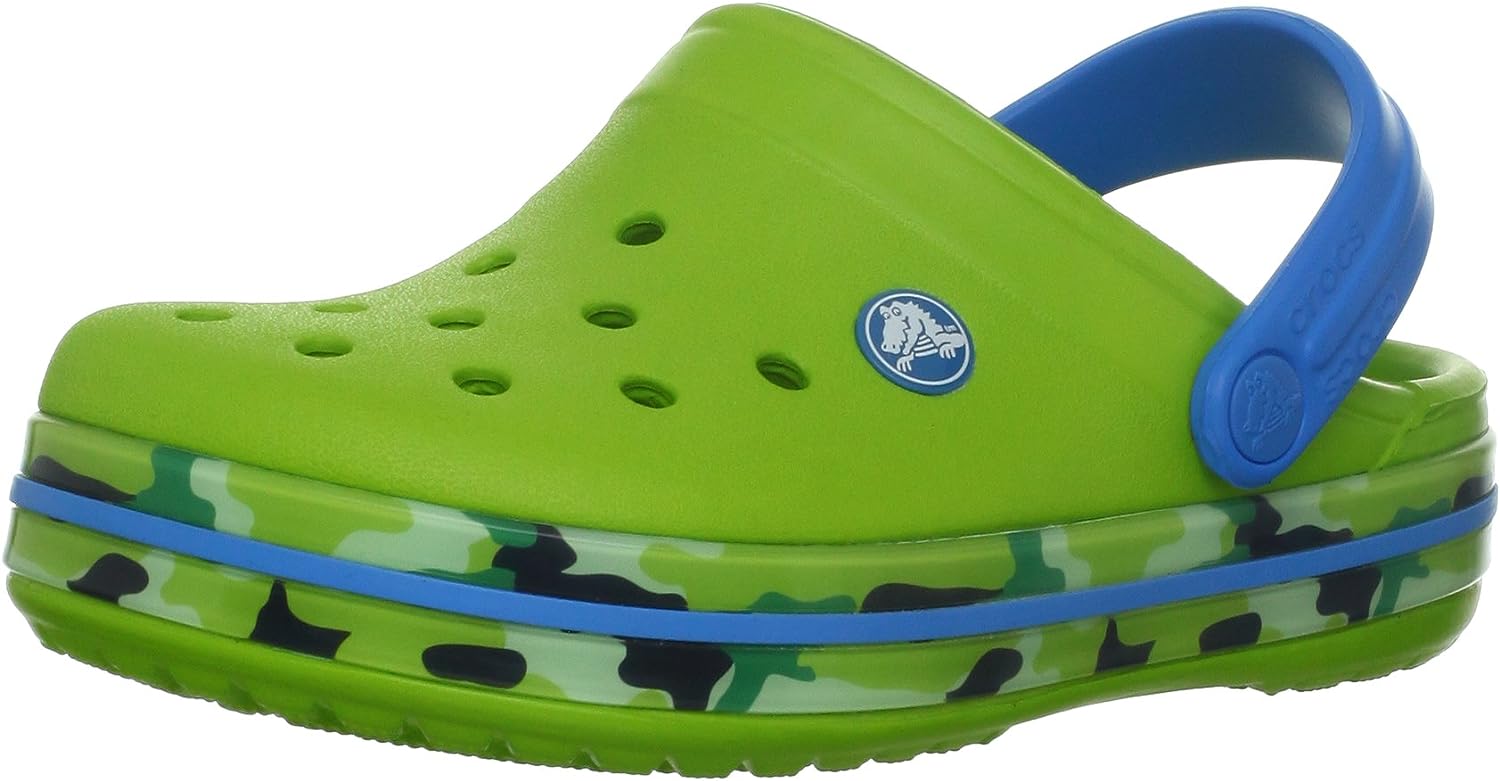 Crocs, Inc. is a rapidly growing designer, manufacturer and retailer of footwear for men, women and children under the Crocs brand. All Crocs brand shoes feature Crocs' proprietary closed-cell resin, Croslite, which represents a substantial innovation in footwear. The Croslite material enables Crocs to produce soft, comfortable, lightweight, superior-gripping, non-marking and odor-resistant shoes. These unique elements make Crocs ideal for casual wear, as well as for professional and recreational uses such as boating, hiking, hospitality and gardening. The versatile use of the material has enabled Crocs to successfully market its products to a broad range of consumers.

Back to where it all began

On a first anniversary, we publish the final video summarizing 50th IChO 2018.

Video gallery has been updated

Final results can be downloaded at Medal Results

About the hosting countries

Slovak Republic is a landlocked country in Central Europe. It is bordered by the Czech Republic and Austria to the west, Poland to the north, Ukraine to the east and Hungary to the south. Slovakia’s territory spans about 49,000 square kilometres (19,000 sq mi) and is mostly mountainous. The population is over 5 million and comprises mostly ethnic Slovaks. The capital and largest city is Bratislava. The Slavs arrived in the territory of present-day Slovakia in the 5th and 6th centuries.

The Czech Republic also known as Czechia is a landlocked nation state in Central Europe bordered by Germany to the west, Austria to the south, Slovakia to the east and Poland to the northeast. The Czech Republic covers an area of 78,866 square kilometres (30,450 sq mi) with a mostly temperate continental climate and oceanic climate. It is a unitary parliamentary republic, has 10.6 million inhabitants and the capital and largest city is Prague, with over 1.2 million residents. The Czech Republic includes the historical territories of Bohemia, Moravia, and Czech Silesia. The Czech state was formed in the late 9th century as the Duchy of Bohemia under the Great Moravian Empire.