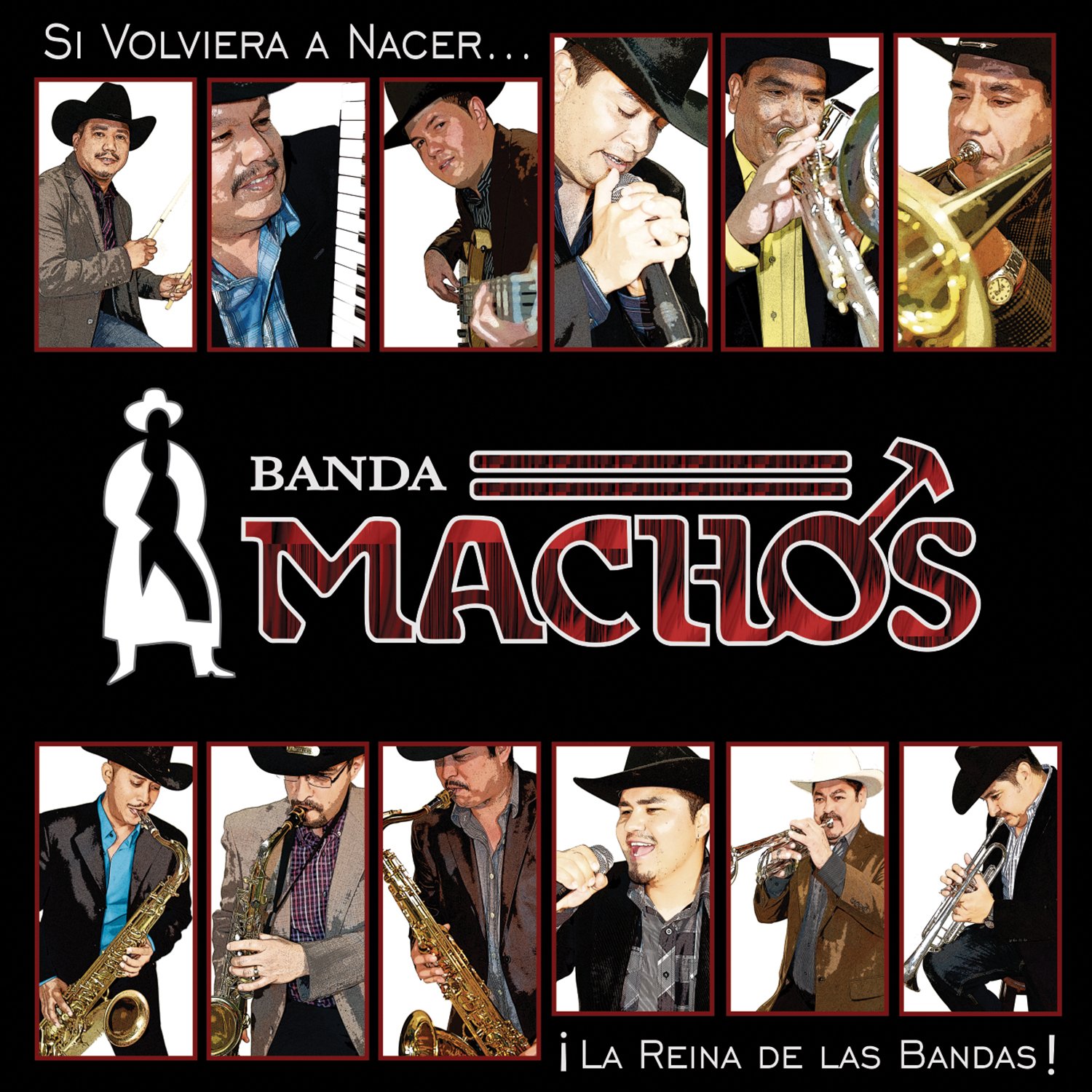 I Wonder If He Ever Cries Accompaniment/Performance Track