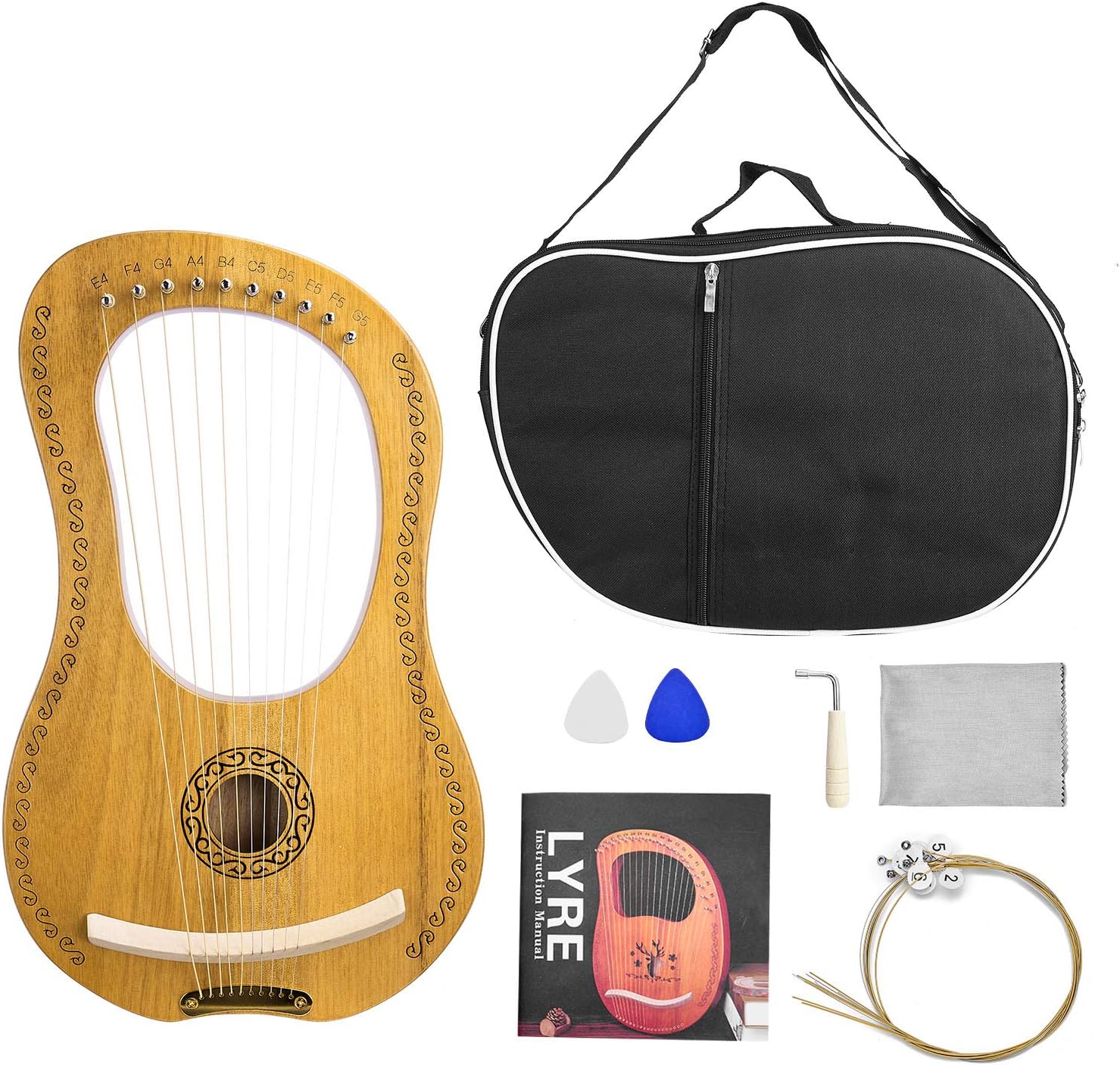 This harp has a beautiful solid wood excellent quality body Traditional style, When you are not playing you can hang it up as a piece of art; itâs that pretty.