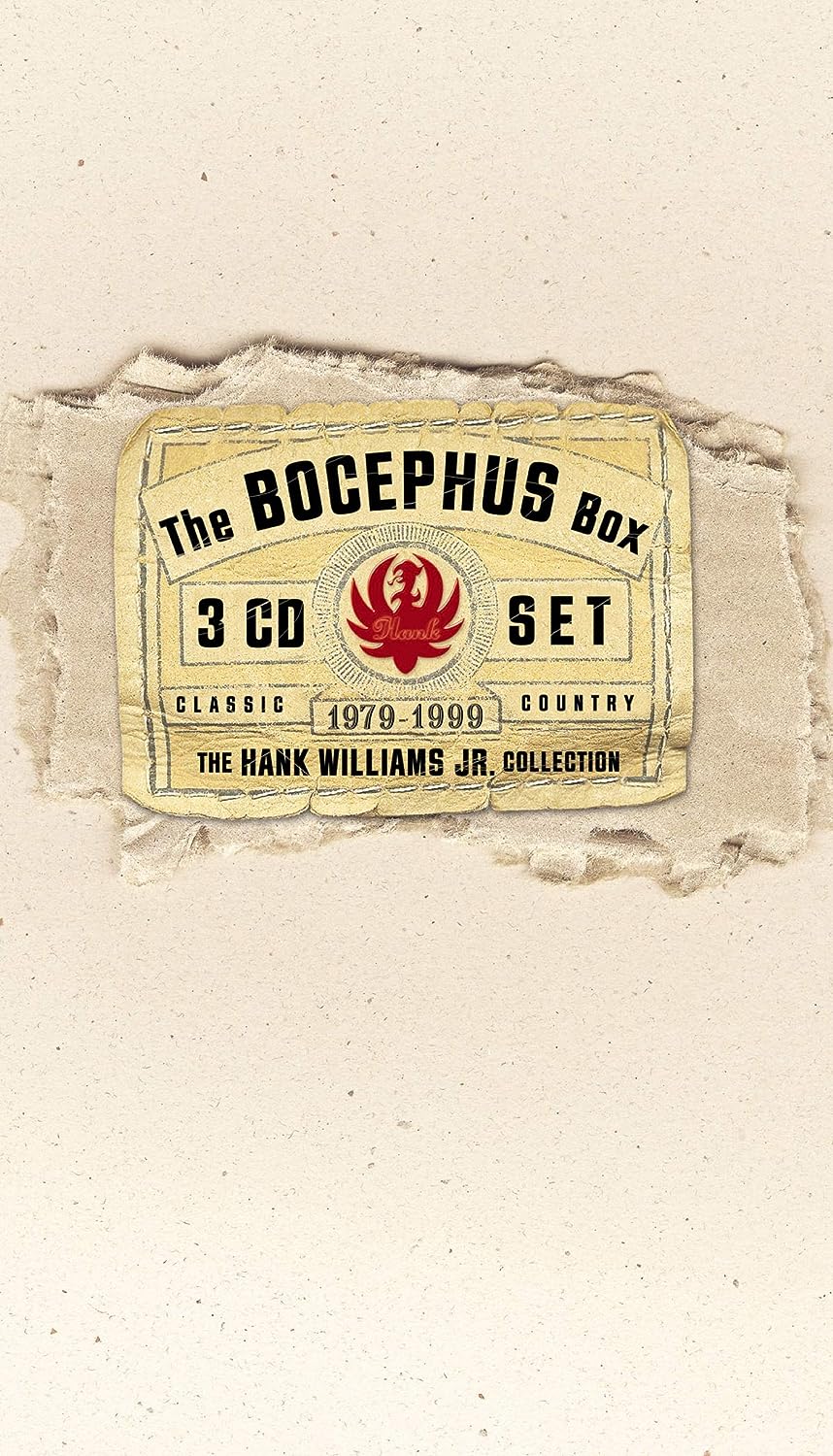 THE BOCEPHUS BOX, a classic three CD set covering one of the most influential careers in all of music history is now available. Updated with Hank's strongest cuts over the last seven years, the box contains a string of Bocephus' major hits and much more, including eight never released alternate versions on track such as "All My Rowdy Friends (Have Settled Down)" and "Now I Know How George Feels". Also included is the Y2K version of "A Country Boy Can Survive" featuring Chad Brock and George Jones.

Having followed in the hallowed footsteps of his legendary father, Hank Williams Jr. successfully carved out his own unique blend of energized country rock that still thrills audiences to this day.