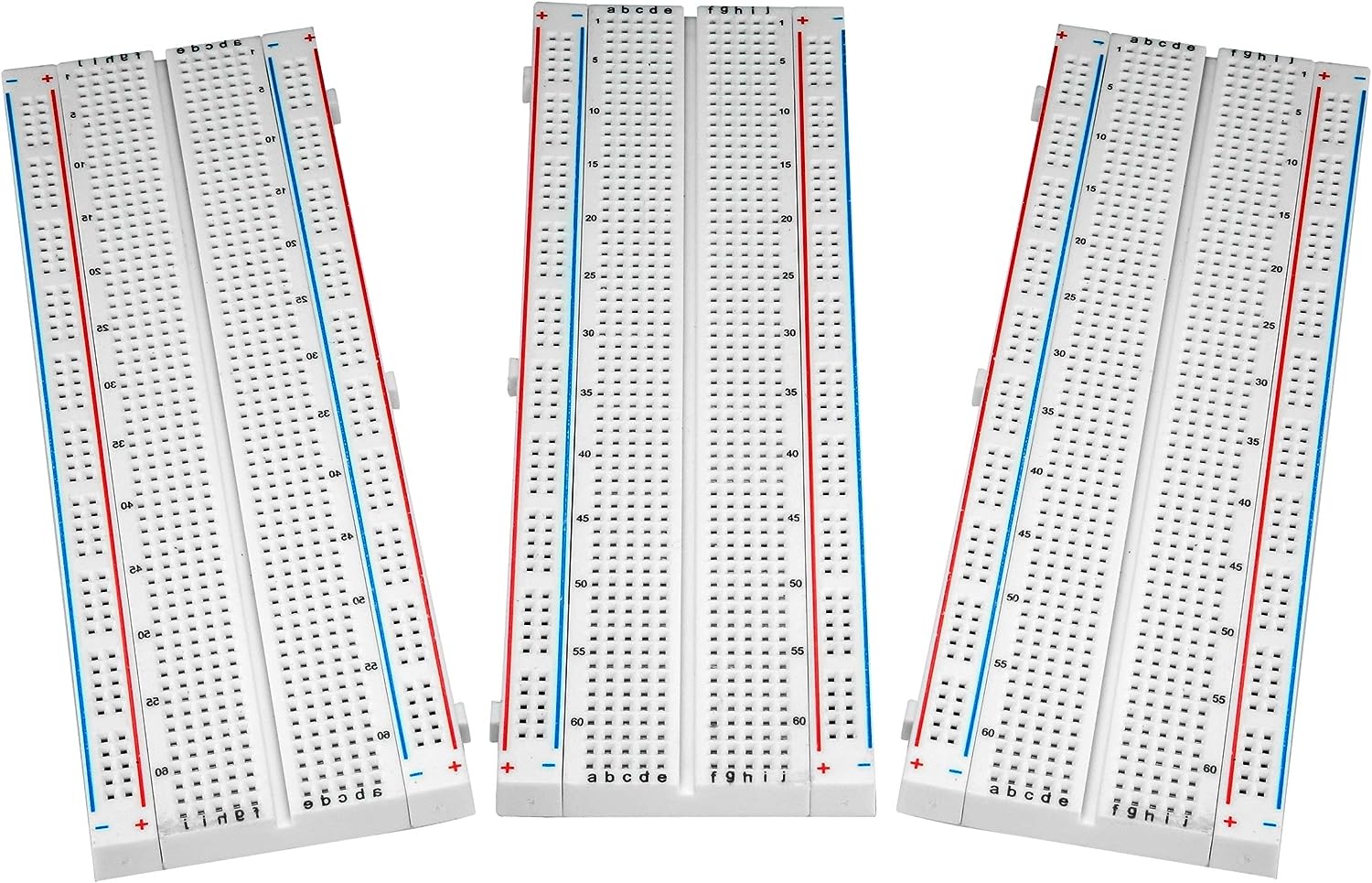 Doctor Who Twice Upon a Time: 2017 Christmas Special | Peter Cap