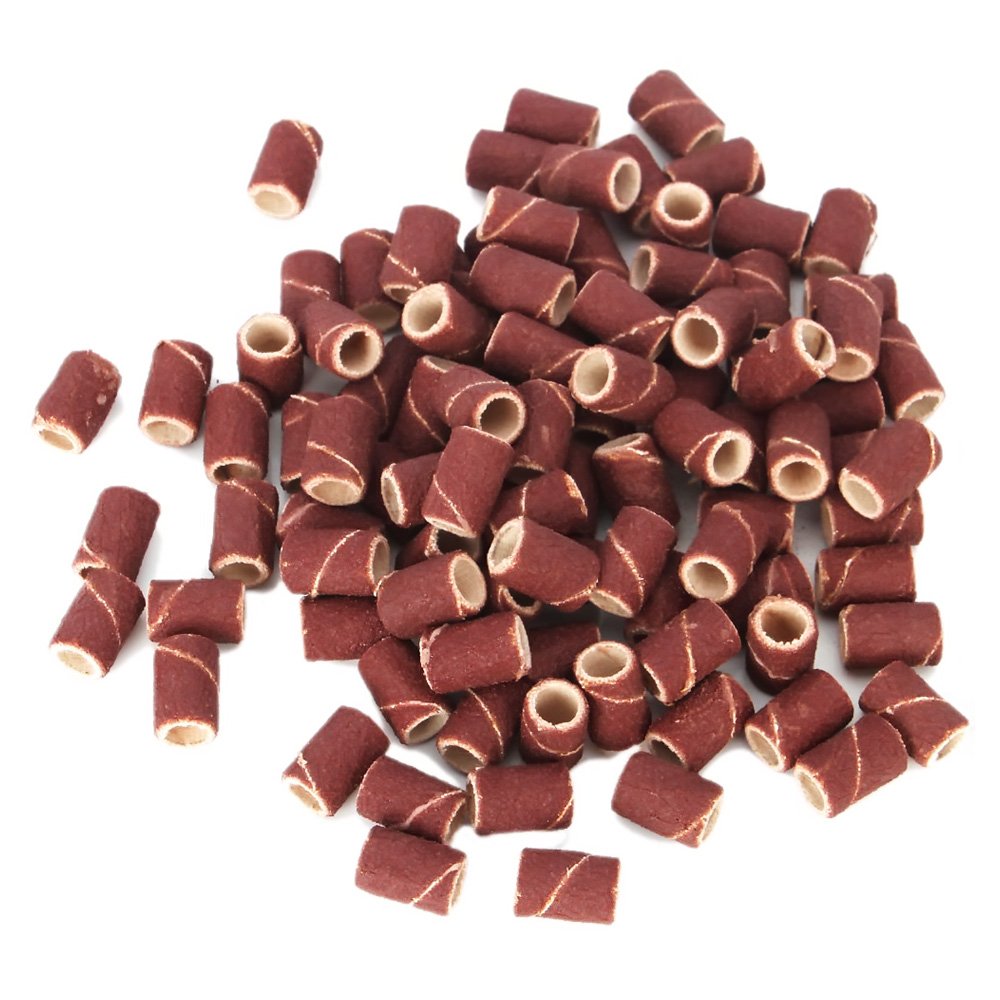 The North Face Boys' Gotham Down