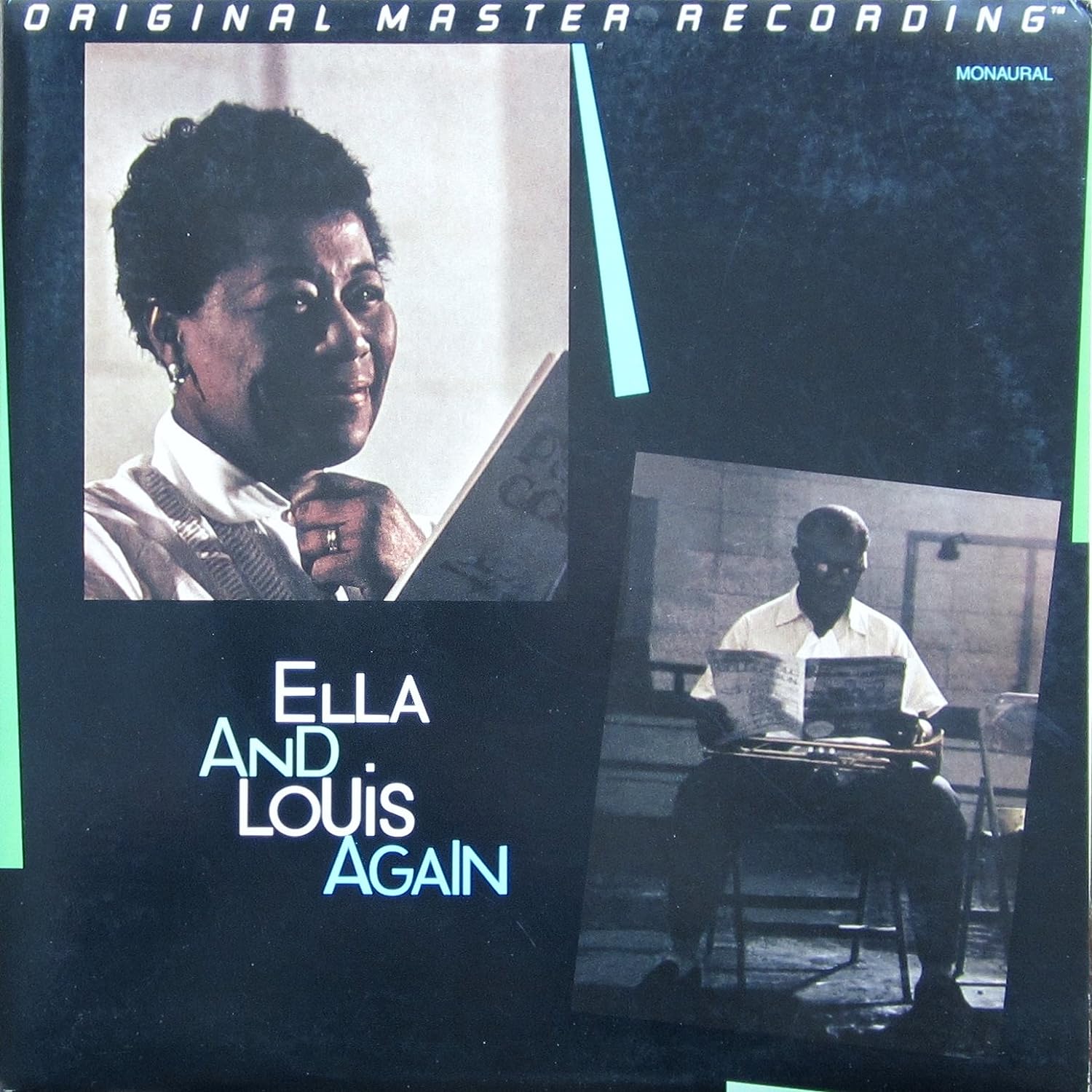 Guacamole was made by the Aztecs as early as the 16th century. The name comes from an Aztec dialect via Nahuatl āhuacamolli, which literally translates to «avocado sauce», from āhuacatl (avocado) + molli (sauce). In Mexican Spanish it is pronounced «waka mole».

A taco is a traditional Mexican dish composed of a corn or wheat tortilla folded or rolled around a filling. A taco can be made with a variety of fillings, including beef, chicken, seafood, vegetables and cheese, allowing for great versatility and variety. A taco is generally eaten without utensils and is often accompanied by garnishes such as salsa, avocado or guacamole, cilantro, tomatoes, minced meat, onions and lettuce.

Tequila is a distilled beverage made from the blue agave plant, primarily in the area surrounding the city of Tequila, 65 kilometres (40 miles) northwest of Guadalajara, and in the highlands «Los Altos» of the western Mexican state of Jalisco.