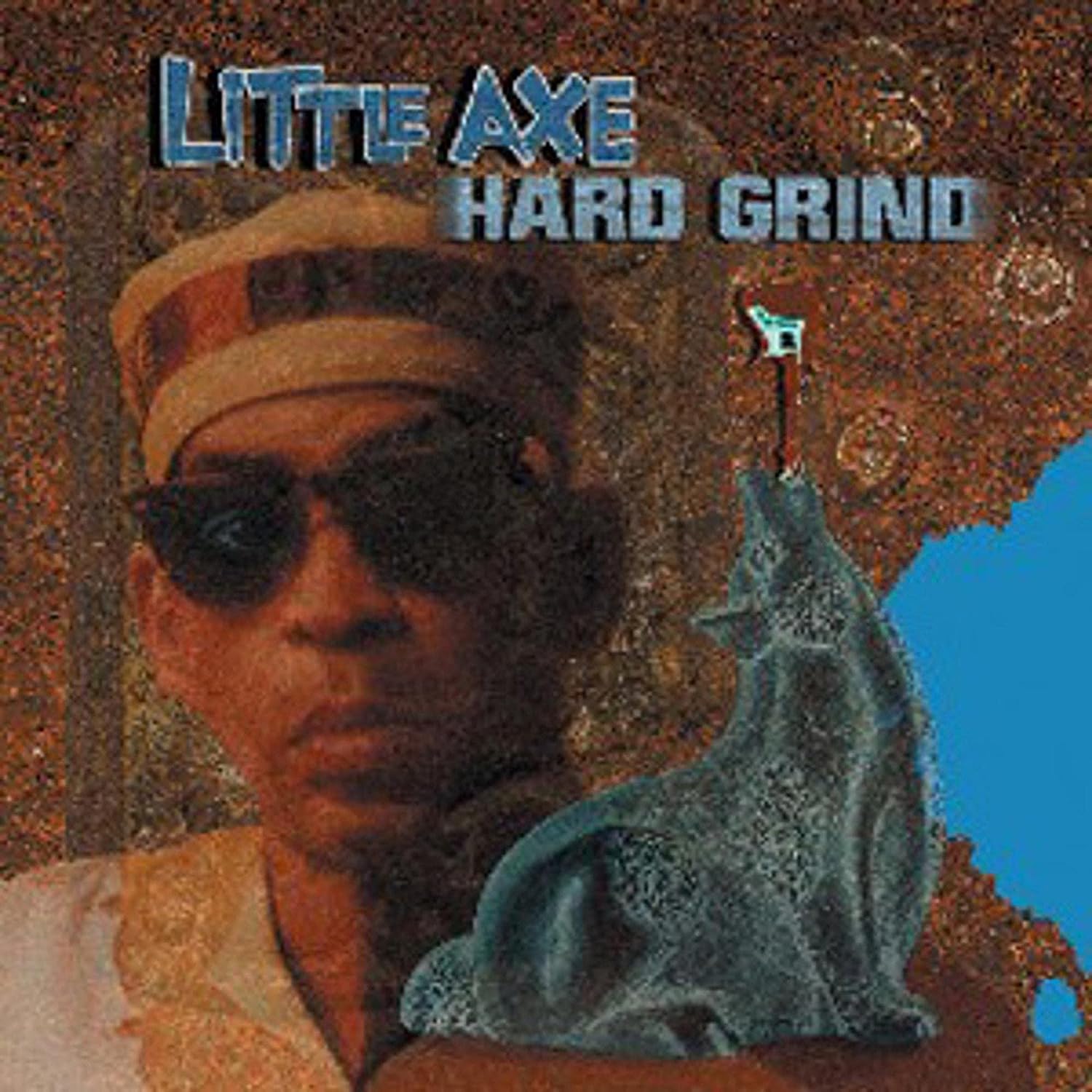 Mississippi label Fat Possum has done much for the fusion of blues and another distinctly African American music, hip-hop, but this project sounds forced and phony. R.L. Burnside's elegant and trippy "i"Wish I Was in Heaven Sitting Down and the compilation "i"New Beats from the Delta both team urban Southern MCs with the label's crusty bluesmen and sound gritty and first-rate. But this meandering, formless sonic splatter painting is terrible, despite its expert cast.

Guitarist Skip McDonald, bassist Doug Wimbish, drummer Keith LeBlanc, and producer Adrian Sherwood are electronica pioneers, the guts of the band Tackhead, and sparkplugs for recordings by Ministry, African Head Charge, and Dub Syndicate. They have a grounding in funk, reggae, and rock that's given their earlier meta-music a human streak. So it's surprising there's almost no soul here. Gliding slide guitars, samples of black voices, and harmonica lines float through the mix, sliding against pumped snare drums, echo-treated cymbals, and programming. At best, in "Run Here Boy" and the rambling narrative "Blues Story II," the CD's nearest stabs at cohesive songs, a simmering, brooding mood rises, but it's broken by intrusions of dub effects, chanting, and glossolalia. What we hear are the signifiers of blues and none of its substance, mated with listless, shambling, ambient grooves. --Ted Drozdowski

Shining a spotlight on dementia research this September

See how our science is tackling dementia

The Dementia UK Ecosystem (DUKE) brings together leaders from the UK DRI, Dementias Platform UK, the National Institute for Health Research, the pharmaceutical industry, and funders to create a cohesive community, coordinating efforts to accelerate progress in tackling dementia.

Produced by a cross-party group of MPs and Peers in collaboration with Alzheimer’s Society, the 'Fuelling the Moonshot' report is the culmination of a detailed inquiry run by the All-Party Parliamentary Group (APPG) on Dementia, which received evidence from experts and organisations in the field of dementia research. The report makes a case for how the Government’s promised ‘Dementia Moonshot’ funding should be spent to best support research into dementia and neurodegeneration.

Prof Sir David Klenerman, UK DRI Group Leader at Cambridge, and Prof Sir Shankar Balasubramanian have been awarded the 2022 Breakthrough Prize for their development of Next Generation Sequencing. The groundbreaking technology significantly reduced the time and cost associated with sequencing a human genome, revolutionising modern research and medicine.

We accelerate, innovate, deepen and broaden discovery science in dementia, with the goal of filling the huge knowledge gap in this field. We exist to bring forward the day when research benefits people living with and those at risk of dementia.

We have a clearly defined vision at the UK DRI to develop effective therapeutics, diagnostics and technologies for people living with dementia. Alongside building our disease knowledge over the coming years, we will also make progress in translating these discoveries into the clinic.

We study a range of neurodegenerative disorders that cause dementia. Many of them share fundamental disease mechanisms and characteristics, and greater understanding gained in one can often benefit others. To ensure we capitalise on diverse expertise, approaches and perspectives, we have established cross-centre themes.

Our efforts to increase the diversity of our team, ensure inclusion and promote equality of opportunity, align with our vision for the UK DRI’s Institute culture and identity as a world-leader in dementia research.