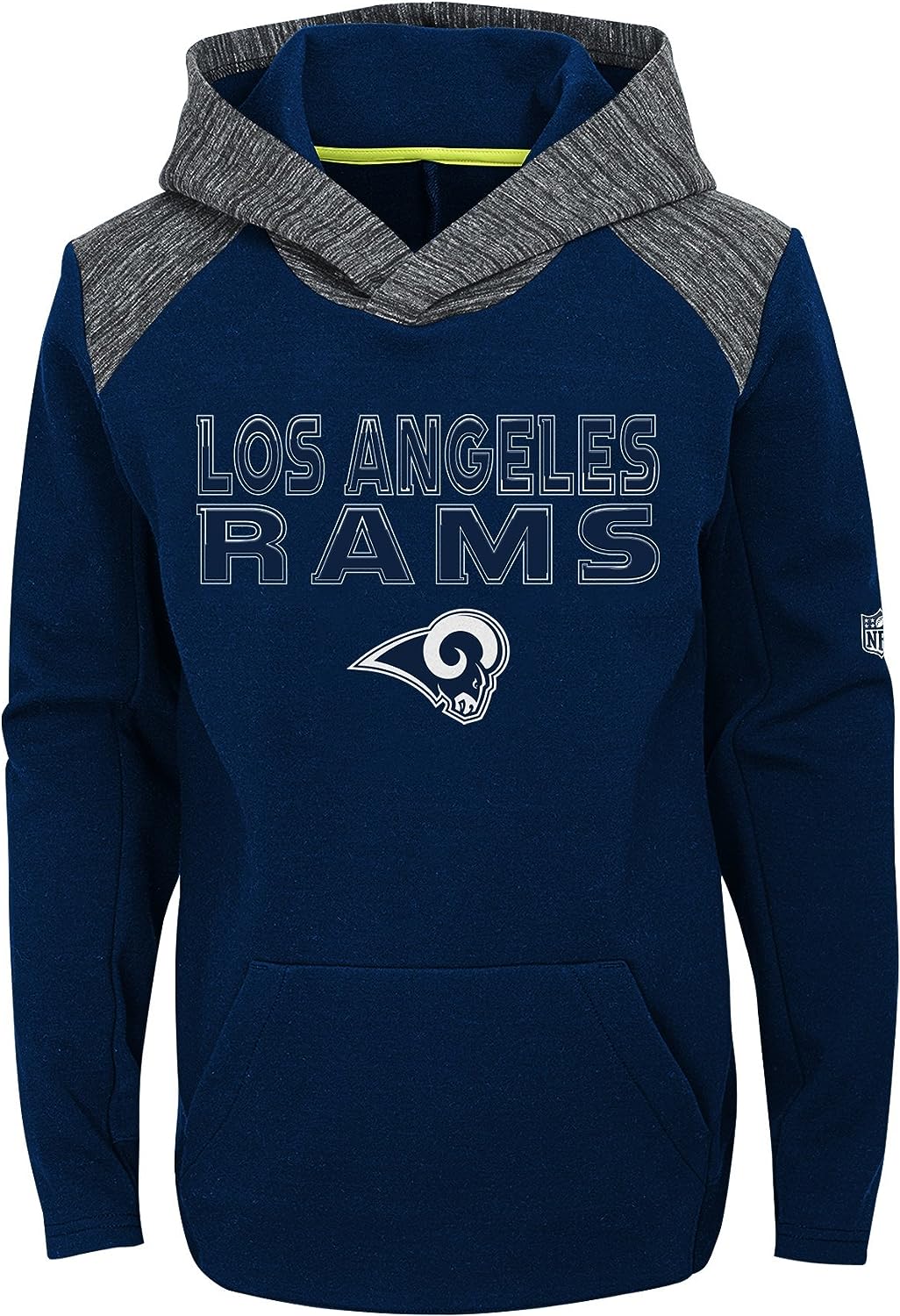 Gear up for the season in this "Engage" pullover performance hoodie.