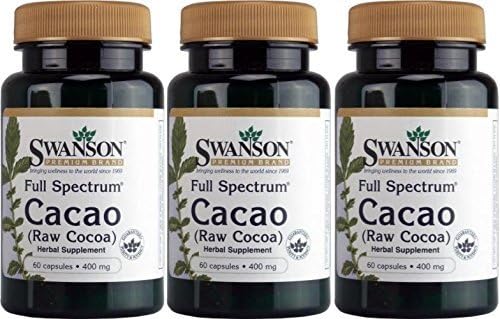 Arrow 7019B Wood Sewing and Craft Chair with Gingerbread Design