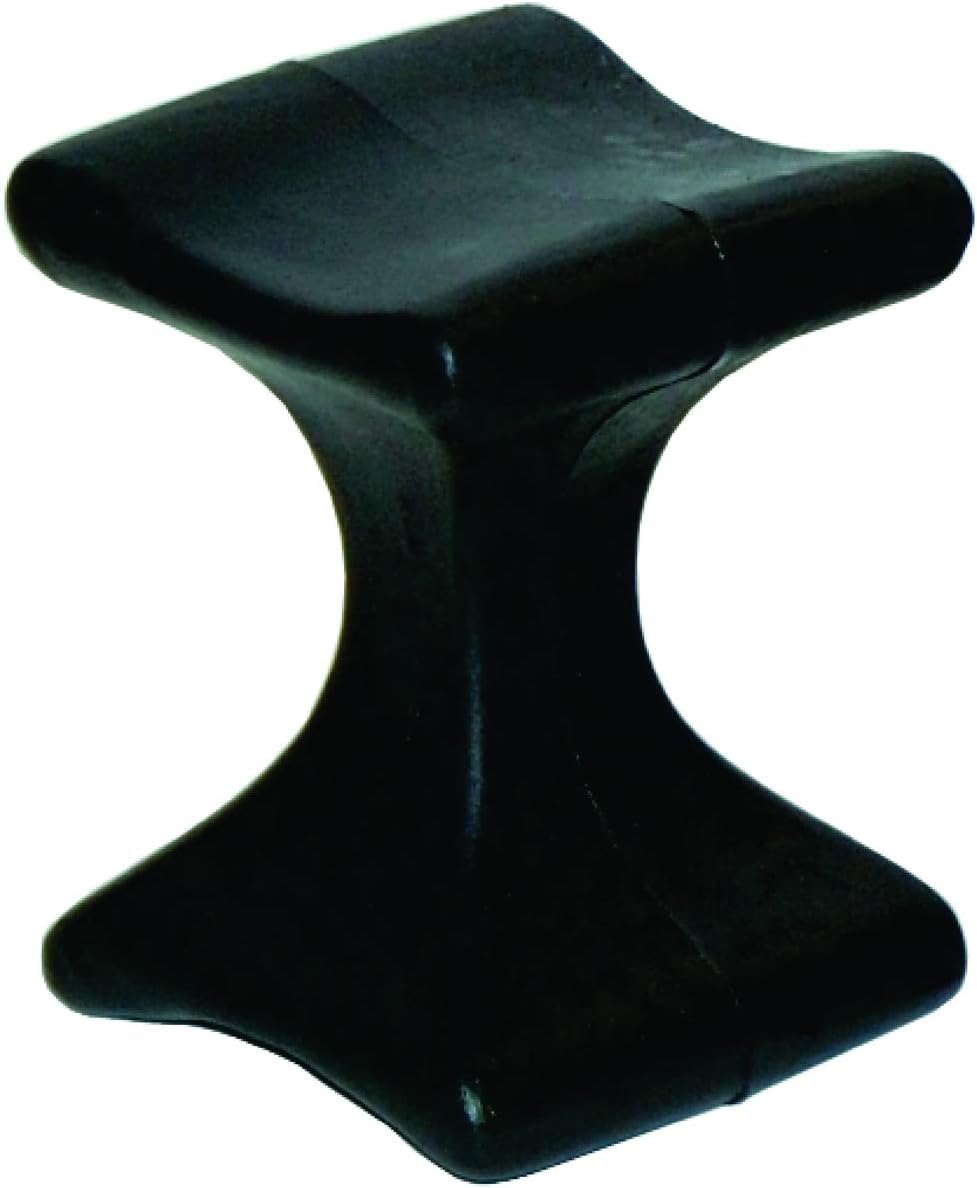 This soft prep block is the answer to those expensive and heavy un-sanitary rubber head blocks. The soft prep block grips the table like rubber but is chemically resistant and can handle rinsing with solvents and cleaners with the knowledge that it will be sanitary and pass OSHA protocols. There are 6 curvatures that give this head block versatility. From hyperbolic to parabolic to elevated, the product allows the control of different sized of heads as well as legs and arms. 5.5"L x 4"W x 4.5"H