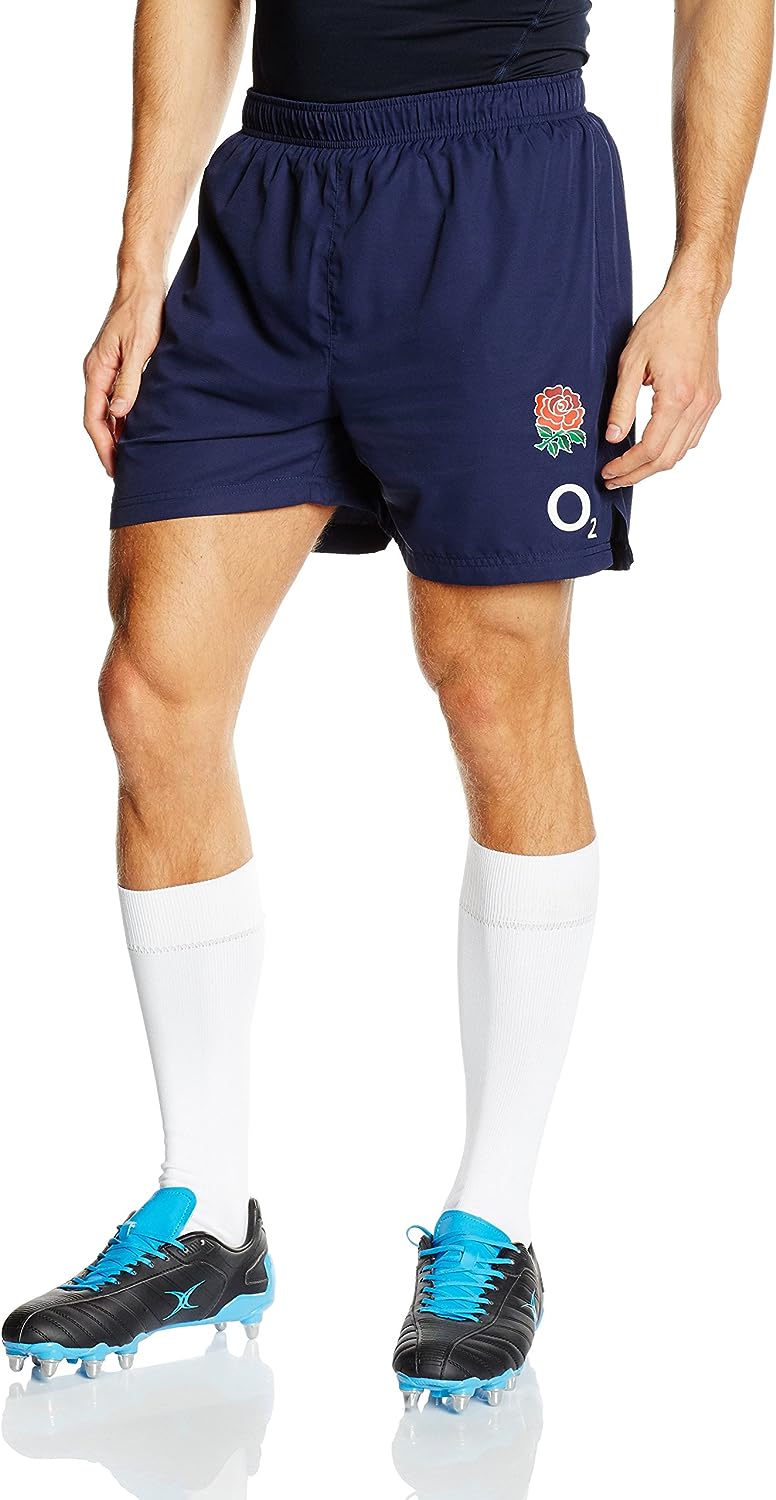 Canterbury England Running Shorts Unbeatable performance time and time again. When you're working up a sweat and training hard, the England Running Rugby Shorts leave you feeling dry and light. Made by Canterbury from polyester, the minimalist approach sees a shell-like feel to the shorts keep the weight off while a soft supportive lining brings welcome added comfort. With quick drying VAPODRI helping wick moisture away and boosting the evaporation of sweat, a small, zipped back pocket helps look after any essentials. The printed England rose, O2 sponsor and CCC logo atop the thighs.

Right on the Tip of My Tongue