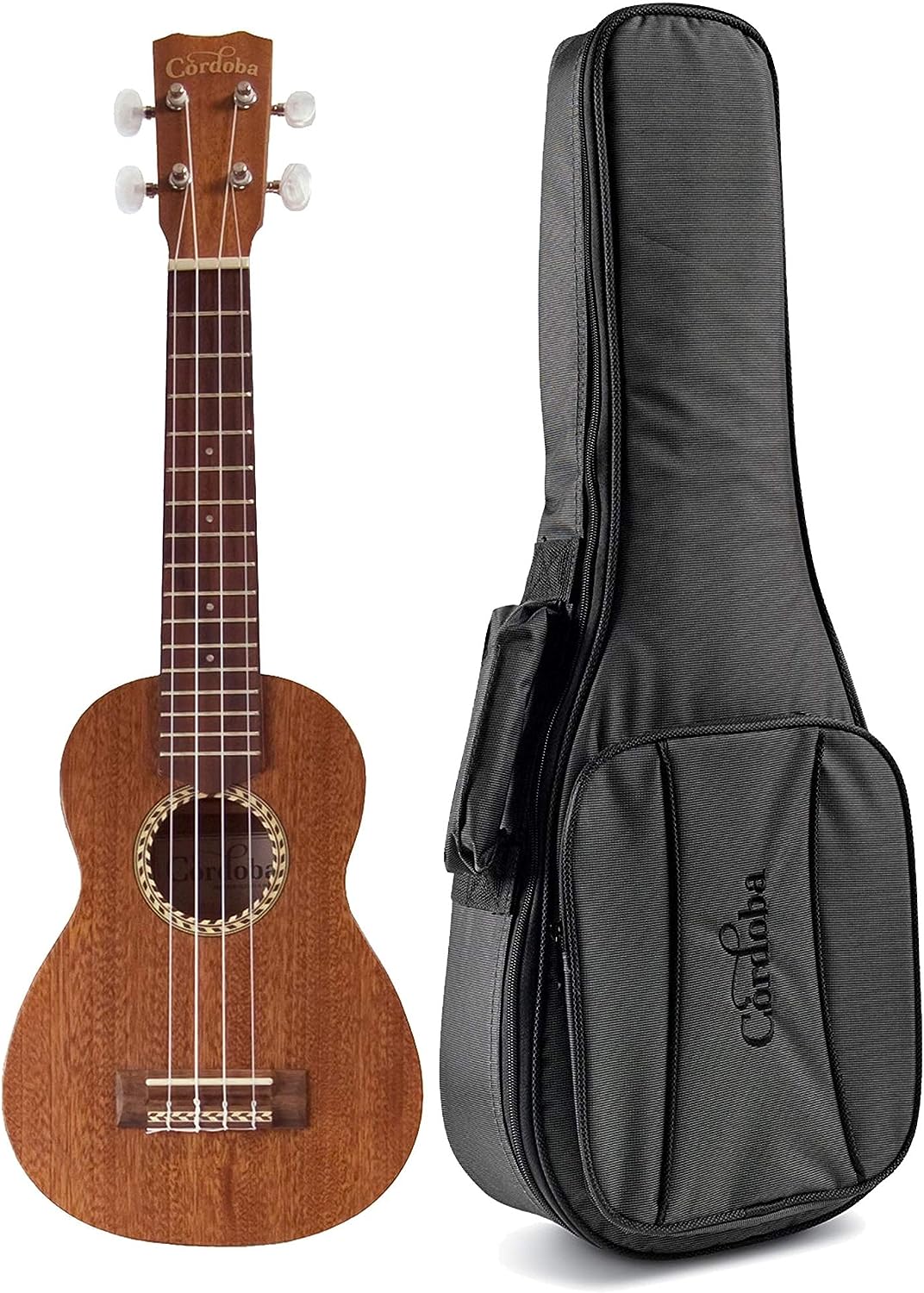 The Cordoba 15SM is a soprano size ukulele that features a mahogany top, back and sides. The fingerboard and body are bound with ivroid binding giving this entry level ukulele an elegant, old world appearance. Unlike most instruments in this category the Cordoba 15SM is designed to have an authentic abalone rosette and satin finish that make this an exceptional ukulele for the both beginners and enthusiasts alike. Completely handmade.

Elecom USBTO Serial Cable, USB MaleÃÂ -ÃÂ RS-232ÃÂ ÃÂ°C For: I know this if off topic but I'm looking into starting my own blog and was wondering what all is needed t...