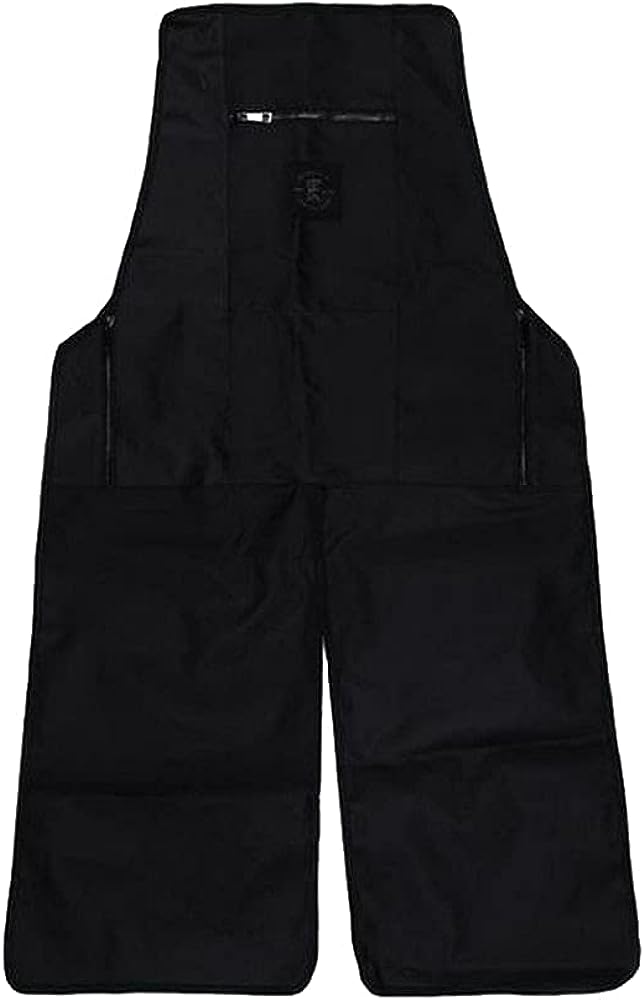 Knife amp; Flag was founded by a seasoned tattoo artist who knew that the industry was missing something: the right apron. Form and function meet with this unique Knife amp; Flag Non-Porous Split Leg Apron. It is made from rubber-coated dense-weave polyvinyl fabric, which makes it easy to clean and maintain. The apron features nylon webbing straps for the shoulders and thighs with heavyweight plastic snap closures and black finished zippers on all pockets. This particular apron has waterproof coverage from the chest to the mid-shin. The Knife amp; Flag insignia is woven onto the center front pocket and center back shoulder straps.

Gordon: I know this if off topic but I'm looking into starting my own blog and was wondering what all is needed t...