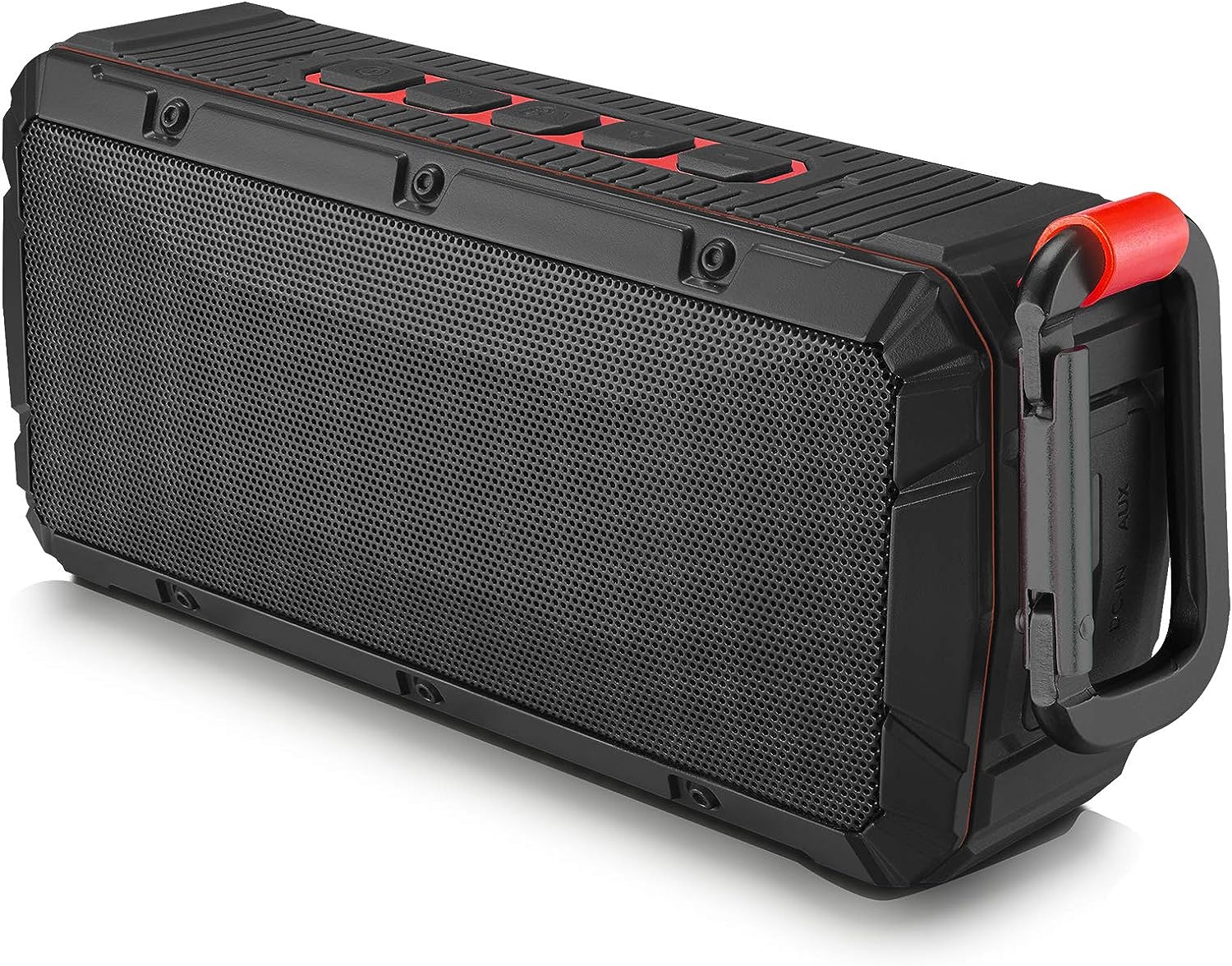 Great convenience for our life