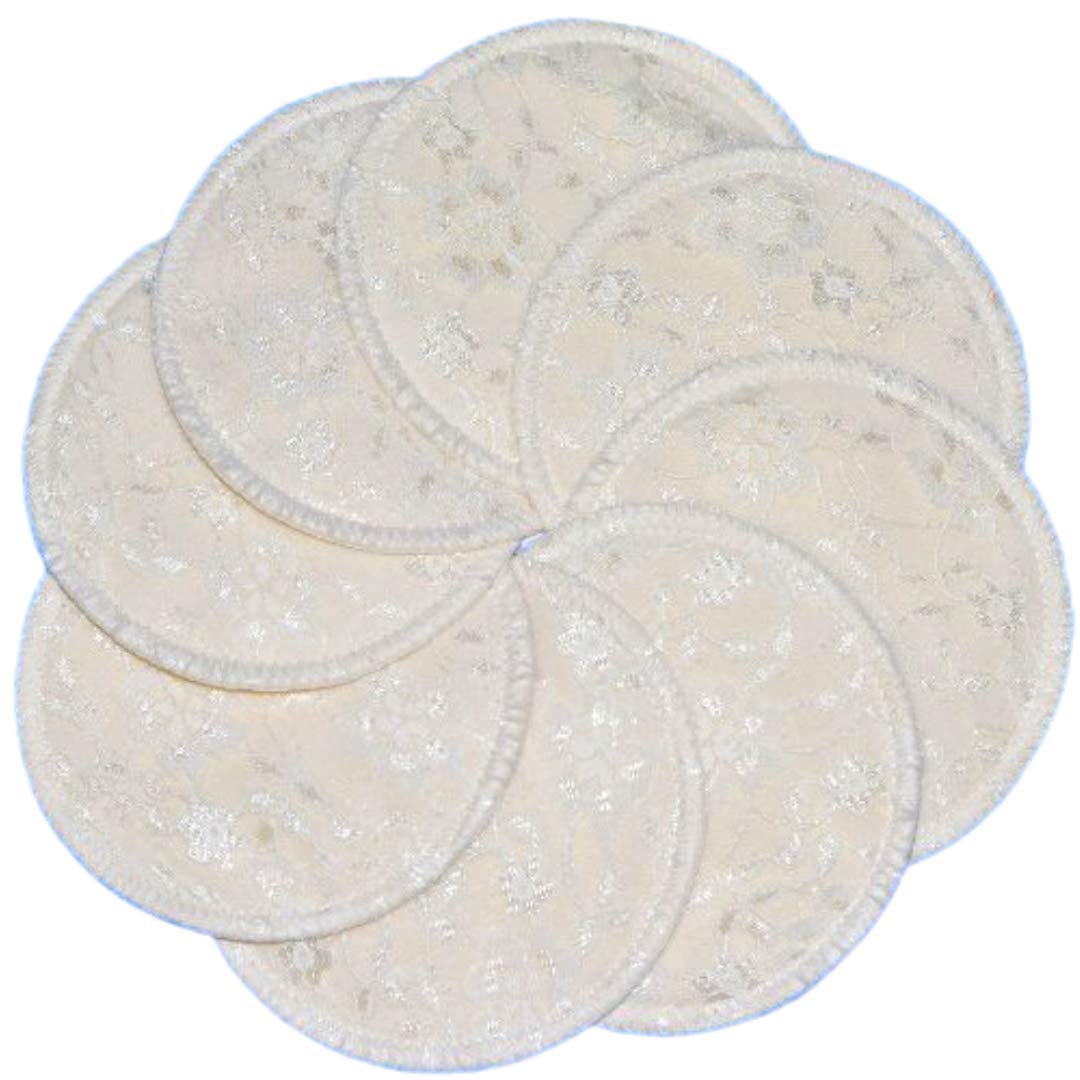 The NuAngel Designer Nursing Pads are made from 100% cotton for maximum air curculation as recommended by breastfeeding experts. Pads made from cotton are more comfortable, absorbent and less irritating. NuAngel pads are approximately 4.5" in diameter to accommodate various bra sizes. They naturally conform to individual shapes for a comfortable fit with fewer leaks. 8 per set - Natural Lace. We also have coordinating items such as the NuAngel Flip and Go Nursing Pad Case.

pinata Fall Flag House 28 x 40 Double Sided Burlap Autumn Theme: I know this if off topic but I'm looking into starting my own blog and was wondering what all is needed t...