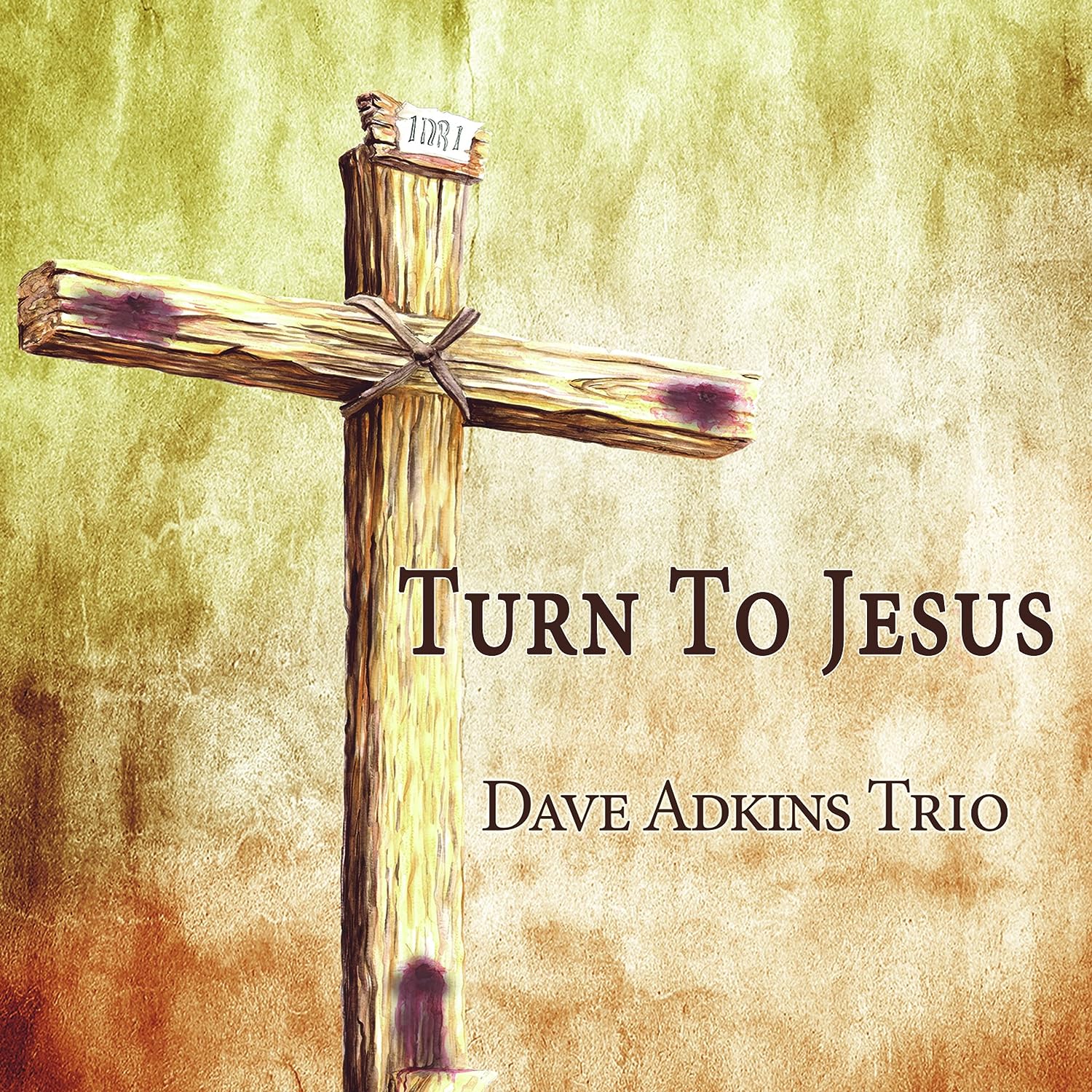 Acoustic tempered music backing some of the greatest in heart-felt harmonies bring about the creation of Country Gospel classic songs that leave you touched and your soul soothed. The people that have heard this album all say the same thing.. "It touches me like no other recording I've ever heard". There lies the reason this project came to be. A desire to soothe.... ease the worry.... deliver the message... find peace and feel good. Led by Dave Adkins who is joined by David Taylor and Richie Rose. It's a powerful trio.

Once in a while an album comes along that s a game changer. A life changer. A rock-you-all-the-way-to-your-soul force that comes alive. This album qualifies. Dave Adkins has created a turbo-charged, blow the roof off the church, vocal dynamite-packed force. In his first gospel album, he partners with Mountain Fever president Mark Hodges, who produces and engineers the album. Hodges has long held a dream to produce an all-gospel album like this one, which he describes as a simplified, acoustic version of music that draws strength from the heart and means a lot to me and a lot of other people. Dave called on two friends from Eastern Kentucky with the same mountain-true, gospel music loving blood coursing through their veins, to create the Dave Adkins Trio. This project was given birth through two cell phone videos of the trio singing that Dave posted to his personal Facebook page on a whim. Dave Adkins, Richie Rose, and David Taylor were standing in a room at church with only Dave s guitar accompanying when they unleashed on the social media-loving Bluegrass world a powerful, raw, three-part harmony sending goosebumps rippling all the way down to your soul. It was akin to the famed shot heard around the world that Andy Griffith spellbindingly told Opie and his friends about that started the American Revolution as he whet their appetite for schoolbook history with the story of Paul Revere. The social media response to Dave s two primitive videos erupted like a gospel, heart and soul filled revolution, overwhelming in numbers and enthusiasm. It left the masses asking for more, as one of those spine-tingling harmony laden videos alone scored over 700,000 views in three months via two social media apps. So what s all the fuss about? Have none of those 700,000 people ever heard any of the gospel music and harmony already flowing in the bluegrass genre? Friends, the difference is the heart, and what those 700,000 people feel when they hear this trio sing. If you ve never seen Dave Adkins, he s like a real life John Wayne, a figure powerful and awe-inspiring in stature, with the heart of a teddy bear inside, big as all the plains of Texas. Dave s voice is just as big, inspiring the great mountain legend Ralph Stanley to once kindly pat Dave on the arm after one of his performances and praise him to friends gathered around, saying, This boy sure can beller out a song, can t he? A powerful force on any song he chooses to sing, Dave s voice echoes what he feels in his heart, and intertwines with sweet harmony created by Richie Rose and David Taylor to create spine-tingling goosebumps on 12 soaring tracks on this new project. --Sherri George - Agent, Tour Manager and Publicist for Blue Highway

A driving force from start to finish, gifted musicians Aaron Ramsey and Jeff Partin of Mountain Heart contribute the magical and explosive instrumentals on the album, keeping the rhythm rolling like a train on tracks with Crying Holy to the Lord and Will the Circle Be Unbroken. Aaron s mandolin and guitar seamlessly combine with Jeff s driving bass and explosive dobro to create nothing short of a moving, hallelujah-inspiring groove on Working on a Building and the Tom T. Hall-penned Me and Jesus. Harmony flows sweet on the toe-tapping Honey in the Rock, while the feeling in Old Rugged Cross will take you home as surely as the John Denver-penned Take Me Home Country Roads did three decades ago. You can almost feel your mama s hand take yours and the soft plaid flannel of your grandpa s shirt brush your skin as your heart opens for that moving track. The entire album will take you places. The heart-touching Dave Adkins and Brink Brinkman-penned Turn to Jesus moves in a way Where Could I Go and He Touched Me do, instantly giving soaring birth to a soul-penetrating classic. Soaring is relative as I ll Fly Away will nothing short of give you wings. Listeners will be carried back to childhood and lifted off their feet with a contagiously happy version of This Little Light of Mine woven in the middle of I ll Fly Away. Dave Adkins brings the sweet song to life, making it shine as a hand-clapping, brilliant jewel, inspiring listeners with a beyond-words uplifting groove and vibe. Harmony flows sweet in Honey in the Rock and powerful in House of Gold. And the strong I Can t Even Walk may describe this album best, as Mark Hodges relays, This record has just taken a life of its own and almost guided itself. I feel like in everything we did, we were really guided by the Lord. He also brilliantly and succinctly summed up the album s impact, saying, It just makes you feel good. And it does. 19th century English writer John Ruskin s toes could have been tapping, listening to this album when he penned his now famous words, When love and skill work together, expect a masterpiece. Dave Adkins and Mark Hodges and their crew surely have. --Sherri George - Agent, Tour Manager and Publicist for Blue Highway

Note: Installing Google Chrome will add the Google repository so your system will automatically keep Google Chrome up to date. If you don’t want Google's repository, do “sudo touch /etc/default/google-chrome” before installing the package.

The device you have runs on Chrome OS, which already has Chrome browser built-in. No need to manually install or update it — with automatic updates, you’ll always get the latest version. Hakko CHP PN-2008 Long-Nose Pliers, Flat Nose, Flat Outside Edge

Looking for Chrome for a different operating system?